Al Capone And The Kid From Chicago 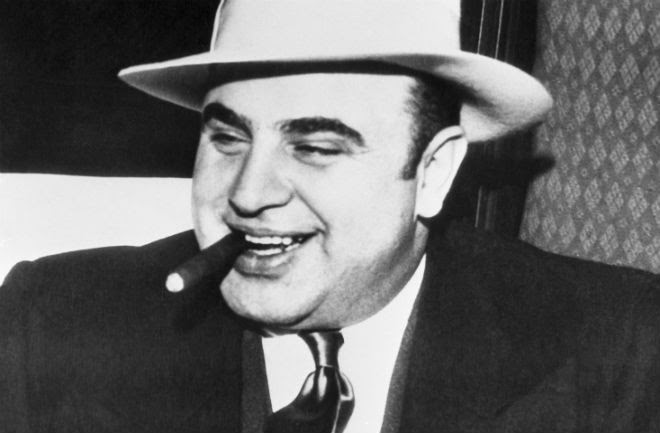 I just finished watching an old movie about Al Capone. It reminded me of a conversation I had with an old soldier from World War II who had once been a kid in Chicago.

George was in his eighties, and he was a volunteer at the detective bureau of my police department.  When we had cases that were unsolvable (no suspects, no witnesses, or no physical evidence), George would make the call to the victim and explain that we were being forced to close the case and that we were sorry we couldn’t help them.

Because George had been an infantryman in World War II and I had been an infantryman in Vietnam, we could relate to each other in ways the average person could never understand. George had participated in the invasion of Anzio and, along with his buddies, he fought his way through Italy and Europe. He was almost killed by the Nazis, and he killed some of them. He was the kind of quiet warrior that most combat veterans become.

But George also grew up in Chicago. As a young man he was a truck driver. He told me a couple of interesting stories, the first of which had to do with him running into Al Capone in a delicatessen. George was having a sandwich made when Capone and one of his henchmen walked into the deli. Capone looked at George and said, “Don’t worry about it, kid; I’ll pay for your sandwich.”

George responded with, “That’s okay, Mr. Capone, I can pay for it,” thinking he was doing the polite thing.

But Capone responded, “No, you don’t understand; I’M paying for it….”

George didn’t want to piss off the most powerful gangster in town, so he simply said, “Thank you, Mr. Capone….”

At one point during the Prohibition years, George was on the road in one of his truck jobs when he was stopped by a police officer. The officer asked what he was transporting, so George handed him the bill of lading and said “I’m carrying auto parts, officer.”

The cop looked at the paperwork, looked at the back of the truck, then told George he could go, but added “You may want to stop up ahead; your auto parts are leaking….”

A short distance away, George stopped and discovered that – unknown to him - his truck wasn’t loaded with auto parts; he was carrying a load of gin – probably for the Capone gang. The cop realized it, but let him go anyway.

This goes to show all you young people that a lot of old men probably have a couple of really interesting stories to tell….


www.MyLastWar.com
Posted by Charles M. Grist: at 8:14 PM No comments:

God's Message To America On September 11 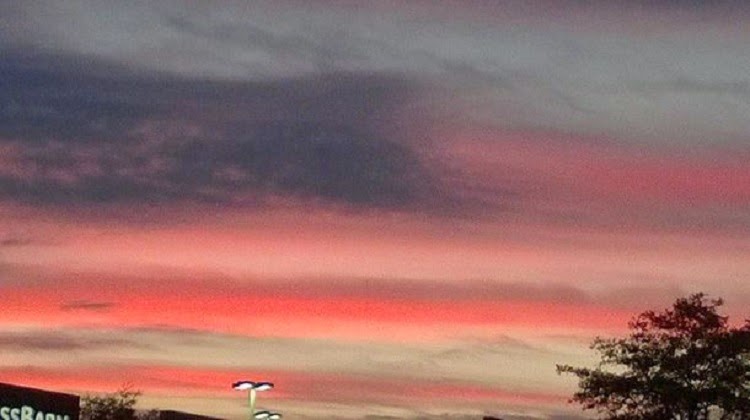 On September 11, two American citizens observed the above cloud formation in the sky above central Virginia.

If you are a terrorist thinking about attacking America, remember what happened to Osama Bin Laden.

The lesson for you is that if you hurt Americans, we will go to the ends of the earth to hunt you down and kill you - no matter how long it takes...